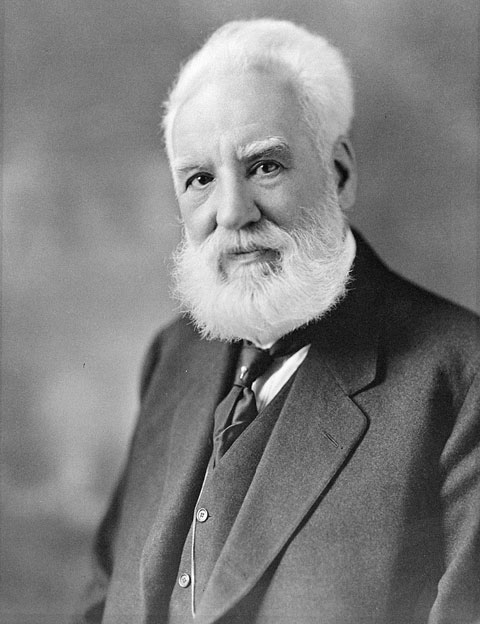 CURIOSITY: What is decibel?

The decibel (dB) is a unit of measurement initially used in acoustics to measure the intensity of sound (named after inventor Alexander Graham Bell). To date, it is widely used in numerous application fields and in particular in the telecommunications field.

The decibel is the tenth part of the bel: 10 ㏈ = 1 B and is a logarithmic unit of measurement of the ratio between two homogeneous quantities. The value obtained from a logarithm is for  definition a pure number, but a unit of measure can be associated to indicate the base of the logarithm used.

Alexander Graham Bell (Edinburgh, March 3, 1847 – Beinn Bhreagh, August 2, 1922) was a British naturalized American engineer, inventor and scientist. Bell’s father, grandfather and brother were all associated with work on speech and language, both his mother and his wife were deaf, factors that profoundly influenced Bell’s studies.